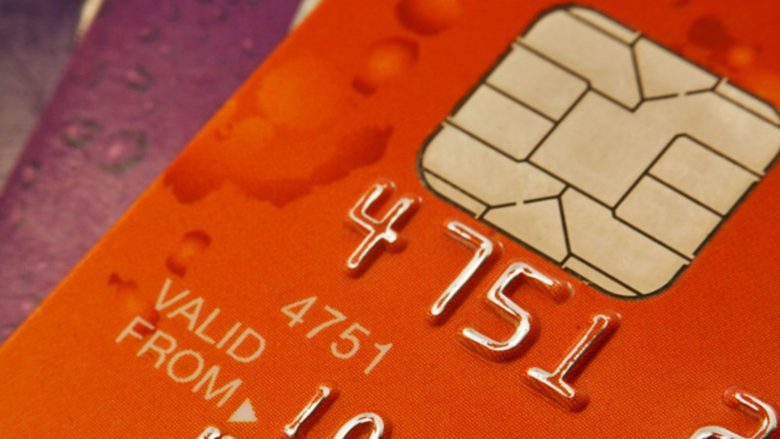 So, an EMV application was selected on terminal …

A selection of an EMV application in an Integrated Circuit chip (ICC) returns a File Control Information (FCI) template to a terminal.

The terminal by its turn, extracts a Processing Options Data Object List (PDOL) from that FCI template. The PDOL contains a list of tag-length identifiers that the EMV application would need to obtain from the terminal. So, the terminal interprets the PDOL and builds the GET PROCESSING OPTIONS (GPO) command sending it back to the ICC.

The ICC application checks the GPO command received and it decides if this transaction can keeps being performed.

The terminal in this case, cleans tables as Terminal Verification Result (TVR) and Transaction Status Information (TSI). The terminals use these tables to builds a historical of commands and results that will be performed on this transaction.

Evaluating the information contained in the AFL, the terminal can perform reading of all public information from an EMV debit/credit application. So, after this reading the terminal decides if the selected application has all necessary data objects to continue this transaction.

Evaluating the information contained in the AIP, the terminal decides if off-line data authentication must be performed to enforce the card authentication security service. This process also is described as Card Authentication Method (CAM).

There are three sorts of CAM that can be performed:

Furthermore, the terminal performs some Processing Restrictions Functions, which evaluates:

Some different Cardholder Verification Method (CVM) that exists are:

When the process of Terminal Restrictions Functions is finalized, the terminal performs some Terminal Risk Management Functions. These functions allow the terminal to establish (from the point of view of the acquirer) whether the amount involved in the transaction is between some acceptable lower and upper floors. The terminal may also decide whether the transaction should be forwarded on-line to prevent some sort of attacks.

This command that is built by the terminal merges some data from Card Disk Management Data Object List 1 (CDOL1) with some other static data such as AIP, Application Transaction Count (ATC) and Cardholder Verification Result (CVR). The possible Applications Cryptograms to be suggestions are:

With the Application Cryptogram calculated the ICC builds a response APDU and send it back to the terminal.

The terminal evaluates the response received and can follows with three different sorts of processing:

If the processing was not finalized and the IH received a 1100 message, it must check and validate the authorization request message received. This process can be summarized on the four steps below:

After this processing, the IH creates the authorization response message 1110 that can content some Issuer Authentication Data Objects, an Authorization Response Cryptogram (ARPC) and some Issuer Scripts Templates. This message is sent back to the terminal.

At this stage, the terminal can proceed with some different rules:

The terminal also checks if Issuer Authentication is supported, it is described on the AIP and it is used to produce an EXTERNAL AUTHENTICATE command.

In this stage, the ICC receives the second Generate Application Cryptogram request that might be combined with the EXTERNAL AUTHENTICATE command.

Therefore, the ICC starts a second Card Action Analysis processing the EXTERNAL AUTHENTICATE if it is present, this process use the same Symmetric Session Key previously computed in this transaction and some data objects from Card Disk Management Data Object List 2 (CDOL2) that were sent by the terminal.

The ICC decrypts and verifies the cryptograms ARPC and ARQC. It also checks the terminal AC suggestion and the result of the EXTERNAL AUTHENTICATE process to produce the final cryptogram to be sent back to the terminal.

How mentioned, the response message 1110 received from the IH can also include some Issuer Scripts Templates to be delivered to the ICC via terminal. These scripts take changes to be applied in ICC credit/debit card applications. Sometimes these scripts are performed by the ICC before the second Card Action Analysis and sometimes after this Analysis be evaluated.

The terminal by this turn, receive the response created by the ICC. It decrypts and verifies the cryptograms loaded on the response and follows with two different sorts of processing to finalize the transaction: